“How do I stop feeling anxious every time I make a cold call?”

“How can I hook my prospects in the first few minutes of the call?”

“How is the economic downturn affecting my prospects of connecting with prospects?”

If any or all of these questions are on your mind, you’ve come to the right place (page).

Cory is a renowned expert on B2B sales and sales management. He is the founder of CoachCRM and ClozeLoop and a partner in 2.12 Angels, a seed-stage venture fund. He has written 8 best-selling books on sales techniques and has experience building successful sales teams in various industries, from manufacturing to technology.

In this podcast (and the following blog), Cory answers questions about effective prospecting, personalizing cold outreach, and the effects of the downturn on sales.

Listen to the complete podcast below.

Question: Most sales reps are consumed with self-doubt when it comes to cold outreach. How can they stop breaking into a cold sweat while making a cold call?

Cory: I think what people are scared of is not winning, and maybe that’s not necessarily losing, but maybe it’s being stagnant. And what we often find is that the best cure for hesitation, concern, and for call reluctance is winning. So the thing that organizations can do is equip salespeople with the messaging, the lists, the technology, the tools, and everything that they need to do to sit down, do their job and win. Because if they’re not doing that, then it’s gonna be hard to keep people motivated. And that’s really the answer here. It’s not something that you can just snap your fingers and do. But if you’re not winning, if you don’t feel like you’re winning, then things are gonna seem harder than they are.

Question: What’s one phrase or line sales reps can open with that will make the prospect want to talk to them?

Cory: Cold calls are common, and people may be tired of the same pattern. To better engage prospects, it is important to interrupt the usual pattern and pique their curiosity. One way to do this is to say something unconventional that hasn’t been said before. For example, ask if a query from CoachCRM sounded familiar in a negative format. If they don’t know what it is, move on to explain why the company is calling. It is important to avoid sounding like every other salesperson and not try to sell something immediately. This creates fear in potential customers, and they will likely just brush them off. Trying something new and different can help break away from the regular cold call pattern and better engage prospects.

Question: The world is slowly entering a recession. How can salespeople weather the storm? How can they sustain existing deals and build their pipeline?

Cory: One could argue that the world is slowly exiting a recession, as it has been over nine months since we entered one on January 1st. An old saying claims that when cab drivers start talking about investing in stocks, it’s time to get out. This idea is reinforced by what many venture capitalists are discussing on their podcasts: good news for early-stage companies. On the other hand, some folks on LinkedIn are freaking out about the idea of a recession, which could mean they are nine months behind. Historically, recessions don’t last more than three quarters, although in 2001 it lasted for six. When COVID began, people panicked, but three to four months later, the economy was booming. This is why it’s important to be careful of what random people are saying and listen to the experts.

Despite this, when I drove to the bank recently, I received the biggest check our business has ever gotten. This was an uplifting moment, as it showed we were out of danger despite people still thinking that a recession might be around the corner. My advice is to keep an eye on the experts and not just listen to random people online, as this can help give you a more accurate outlook on the situation. The takeaway here is that recessions don’t last forever, although they can be painful while they do. As long as we remain cautious and trust in the experts, it’s likely that the world will come out of this period strong.

Listen to the complete podcast. 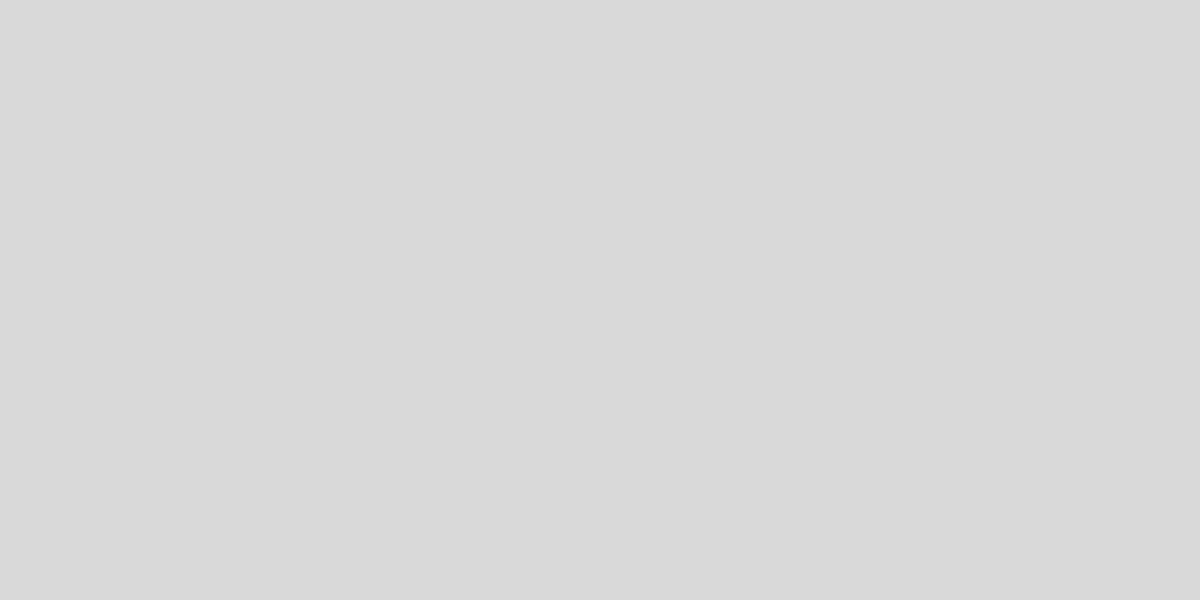 Why You Should Include Videos in Self-service?